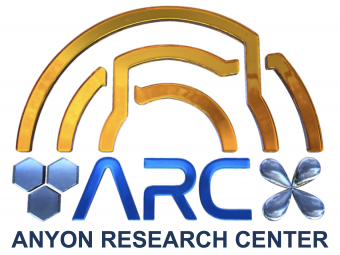 Members of CAIQuE helped form the nucleus of a new MURI project, supported by the Army Research Office, which focuses on realization of anyons in cold atoms and graphene. The multi-million-dollar project aims to demonstrate and comprehensively explore nonabelian anyons via an interdependent investigation of solid-state materials and ultracold atoms. Success would constitute a landmark basic-science achievement and mark a critical step towards new quantum technologies, as nonabelian anyons form the basis of fault-tolerant quantum computing architectures. Support from CAIQuE and CNSI, including support for a pre-proposal workshop, was critical to developing the scientific ideas underlying this ambitious proposal.